In honor of Lung Cancer Awareness Month, we are offering a discount for radon testing. 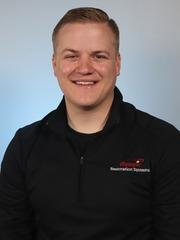 Ross grew up in Fort Worth, Texas and upon graduating college, pursued a career at Olympic Restoration Systems.

Ross is a Licensed mold remediation worker and a certified basement and crawl space professional through the Basement Systems International
Network. His daily position includes meeting with homeowners to develop a plan for moisture control in their crawl space or basement. He prepares project proposals and educates homeowners and customers on the benefit of the encapsulation system or other waterproofing methods.

What he loves most about his position is being able to provide solutions to homeowners, especially when they thought there was none. It gives him great satisfaction to hear a customer say their issue is resolved and the product works perfectly.

When not at work, Ross enjoys spending time with his wife, Tori and their son. He also enjoys scaping aquariums and listening to audio books. 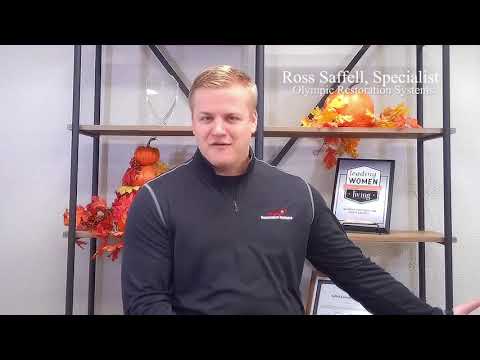 Videos from projects I was involved with: 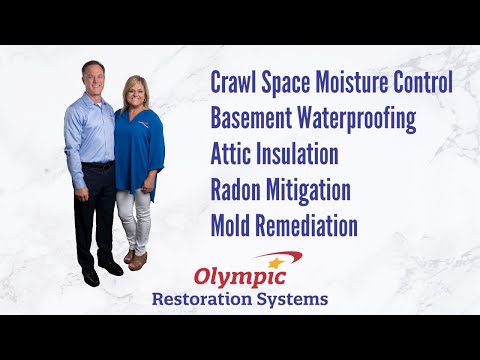 What is Your Why: Ross Saffell, System...

We are proud to serve the DFW and surrounding areas with our professional services. Our services... Watch Video »

Sunday, Oct 18th, 2020 Crawl Space Vents: The Enemy of a Healthy Homemore »
Back to Previous Page Back to Meet The Team