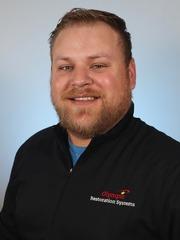 Tyler is a Nebraska native with a background in construction as well as customer service. Tyler is a Licensed mold remediation worker and a certified basement and crawl space professional through the Basement Systems International Network.

His daily position includes meeting with homeowners to develop a plan for moisture control in their crawl space or basement. He prepares project proposals and educates homeowners and customers on the benefit of the encapsulation system or other waterproofing methods. He looks forward to determining the root of the customer's problem and finding the best solution for them and their family, even if that means he has to get a little dirty in your crawlspace!

"I love the new challenges every day associated with solving customers water containment issues. I also love working within such a tight-knit family business. Values and Strong Morals are the driving force behind this team and Darrin and Suzie have built that from the ground up!"

In his spare time, he loves to Travel, play music and spend time with his dogs. 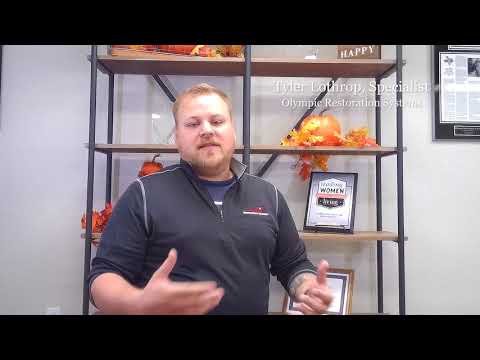 Watch My Video
Customer Reviews
About Me

“They did exactly what they said they would do.”