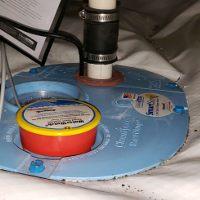 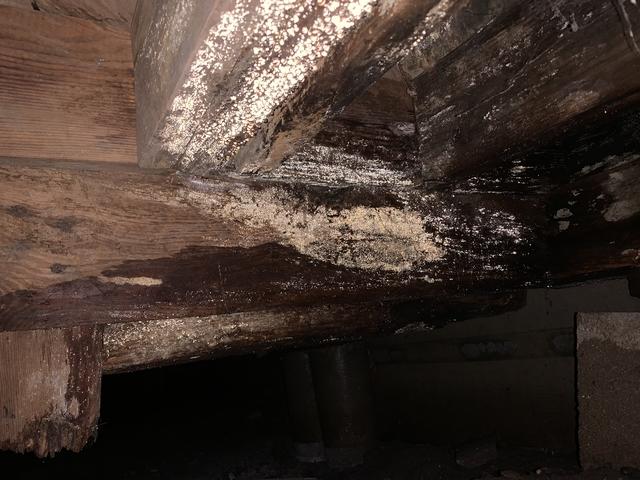 Before: Signs of a moisture problem on the subfloor 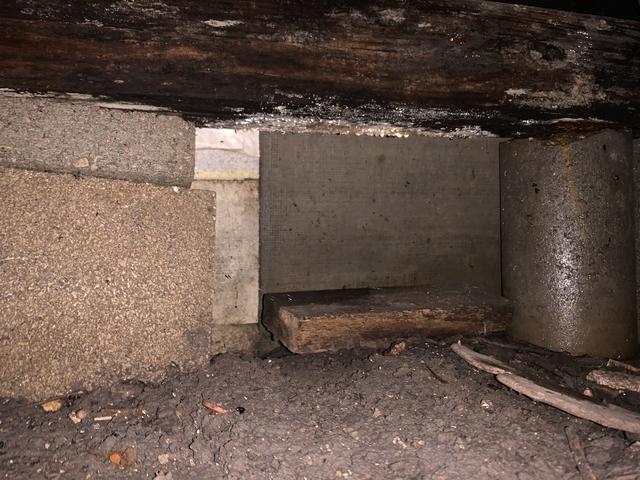