Warm up your home this winter with our attic insulation services! 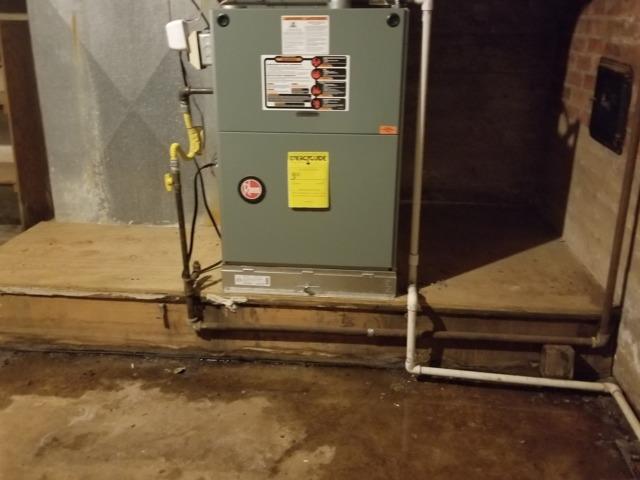 This customer was wanting something to resolve the water issues that they were having in their basement. They always had standing water on the floor of the basement. The walls had moisture and condensation, all the time, enough that there would be water running down the walls. If the walls did dry up some, there were water marks left that stained the walls. They had a sump pump in their basement, but they felt that was ineffective for anything, except for draining, once there was enough water to be pumped out. If they left anything on the floor, there was so much moisture, that there were rust rings left on the floor. They had their home heating/air system, and their water heater in the basement, and there was rust beginning to appear on the systems. They had them sitting on elevated wooden platforms. The wooden platforms had water damage to them. There was also a very musty odor in the basement.

Olympic Restoration Systems was contacted for an assessment of their basement. We visited the property and proposed a quote to the customer. They proceeded with basement waterproofing and a sump pump for their home. 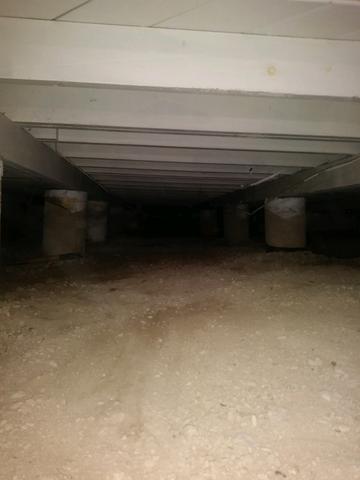 This crawl space was causing moisture issues in the home due to a damp, humid crawlspace. To prevent further damage, we installed a CleanSpace Encapsulation System. 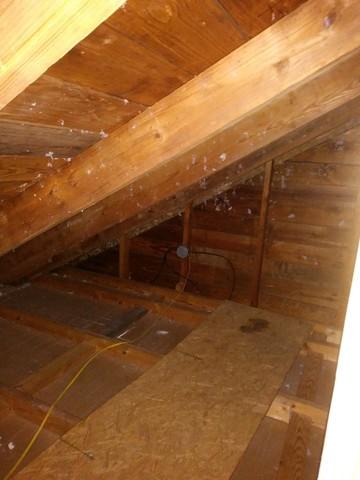 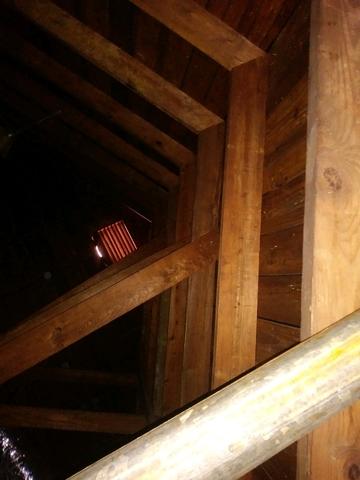 Application of Mold-X2 Cleaner and Botanical to kill mold and odor and prevent future growth. 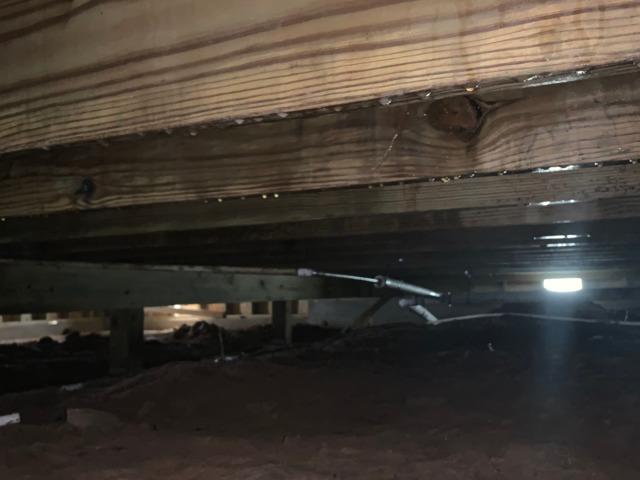 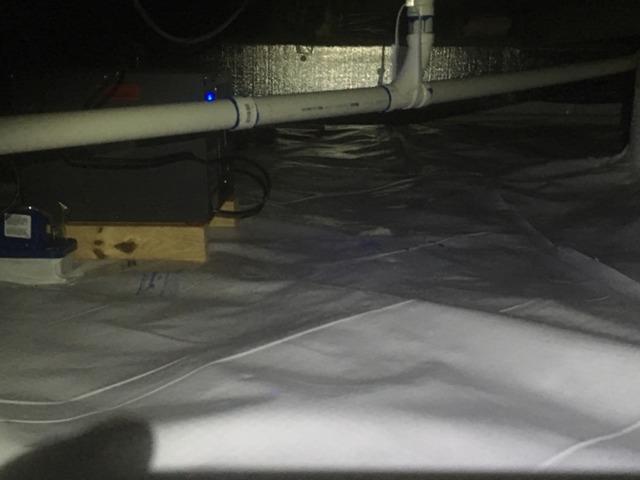 Per the customer - this is a small 980 square foot house that they just built last summer out in the country on a 2.5% sloping elevation. They have a concrete perimeter with concrete down the center with 12" joists. The problem that they were having, is the ground under the house is dirt without a barrier. In spite of the ventilation around the perimeter of their new home, they were finding that moisture was getting trapped beneath the house. Water was dripping off of the joists near the middle of the house and some of the plywood was already soft, after only a year. They were needing, and looking for, a solution to fix the moisture and high humidity problem, permanently, and maintain a dry environment underneath their house. They were very interested in a finding out about a crawlspace encapsulation to regulate the humidity and moisture to prevent further damage to their home.

Olympic Restoration Systems was contacted for an assessment of their crawl space. We visited the property and proposed a quote to the customer. They proceeded with a crawl space encapsulation for their home. 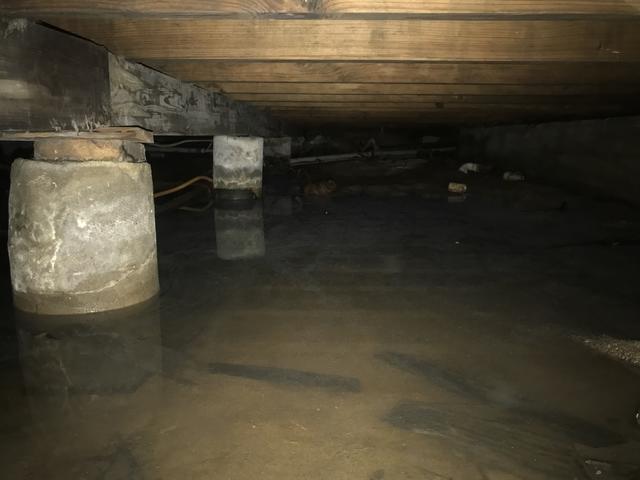 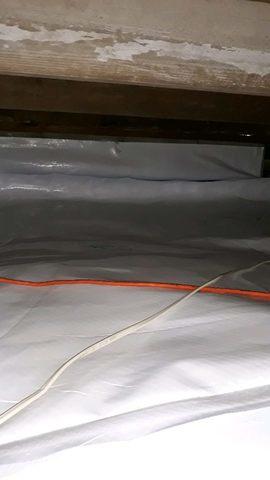