These photos are before and after Olympic Restoration Systems waterproofed a wet basement in Denison, TX. 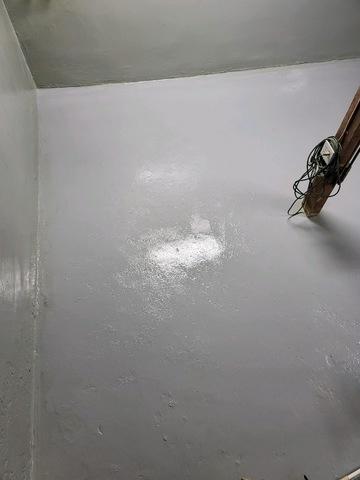 This photo shows the PermaFlex installation on the walls and floor of the basement, which seals water from coming into the basement. 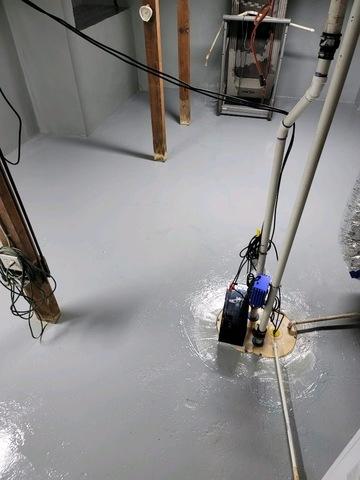 This photo shows the TripleSafe sump pump and the PermaFlex installation on the walls and floor of the basement, which seals water from coming into the basement. The TripleSafe sump pump is a better solution for basements, not only because it is capable of pumping out a larger quantity of moisture at a more efficient rate, but also because it is a closed system. This keeps foul odors and moisture from escaping through the top of the sump pump. 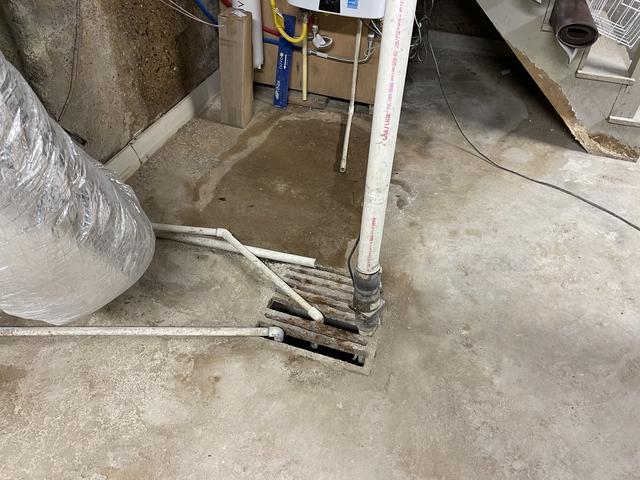 This was the old sump pump that was not sufficiently pumping water out of the crawl space. It was also an open system, which allows moisture and foul odors to escape the sump pump. 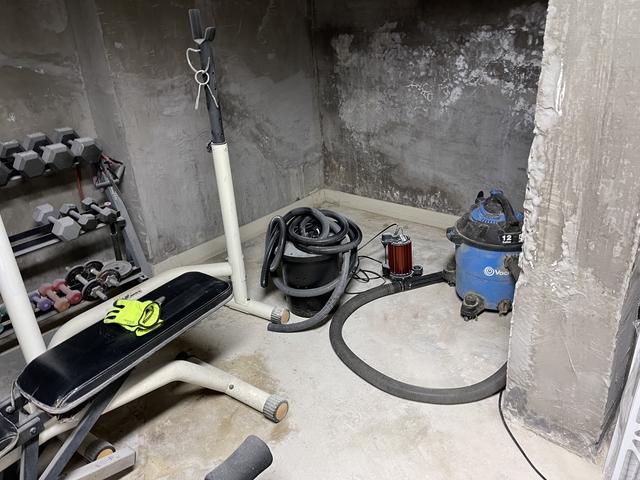 In this photo, you can see where there are moisture issues on the walls and flooring.

Back to Previous Page