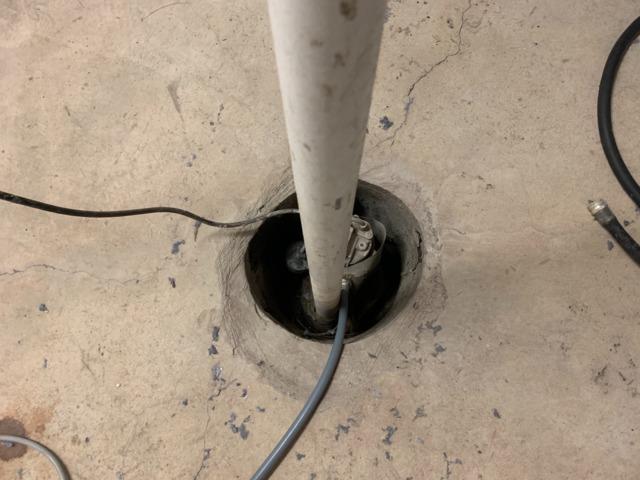 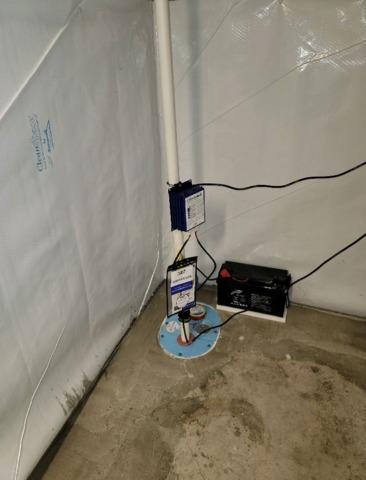 This homeowner called after he recently purchased a home in Van Alstune, TX with a wet basement. He was not concerned with converting the basement to a living space, but he wanted to find a solution to keep the basement dry. When one of our System Designs Specialists, Ross, performed a free basement inspection and waterproofing estimate, he found many cracks in the foundation and walls that would allow water to come in. He also found an old, insufficient sump pump that was not able to keep up with the amount of moisture coming into the basement. Ross proposed a solution to the homeowner that included installing a WaterGuard track along the perimeter of the basement, lining the walls with a CleanSpace vapor barrier, installing a SaniDry Sedona dehumidifier, and replacing the old sump pump with a SmartSump sump pump. The homeowner was pleased with the estimate and proceeded with basement waterproofing from Olympic Restoration Systems.